According to Gold News, Cyprus has ranked on the 28th place on Legatum Institute’s Prosperity Index.

This was a huge survey that ranks most of the world’s countries by their “prosperity”. The term is defined by a range of variables including the strength of their economies and their natural environment. Legatum took into accounts more than 100 variables, including traditional indicators like Gross Domestic Product per capita and employment rates. Factors such as the number of secure internet servers of a country and the happiness index of each country were examined.

Norway has held the top spot for the past nine years, dethroned only once by New Zealand in 2016.

Check out the ranking below: 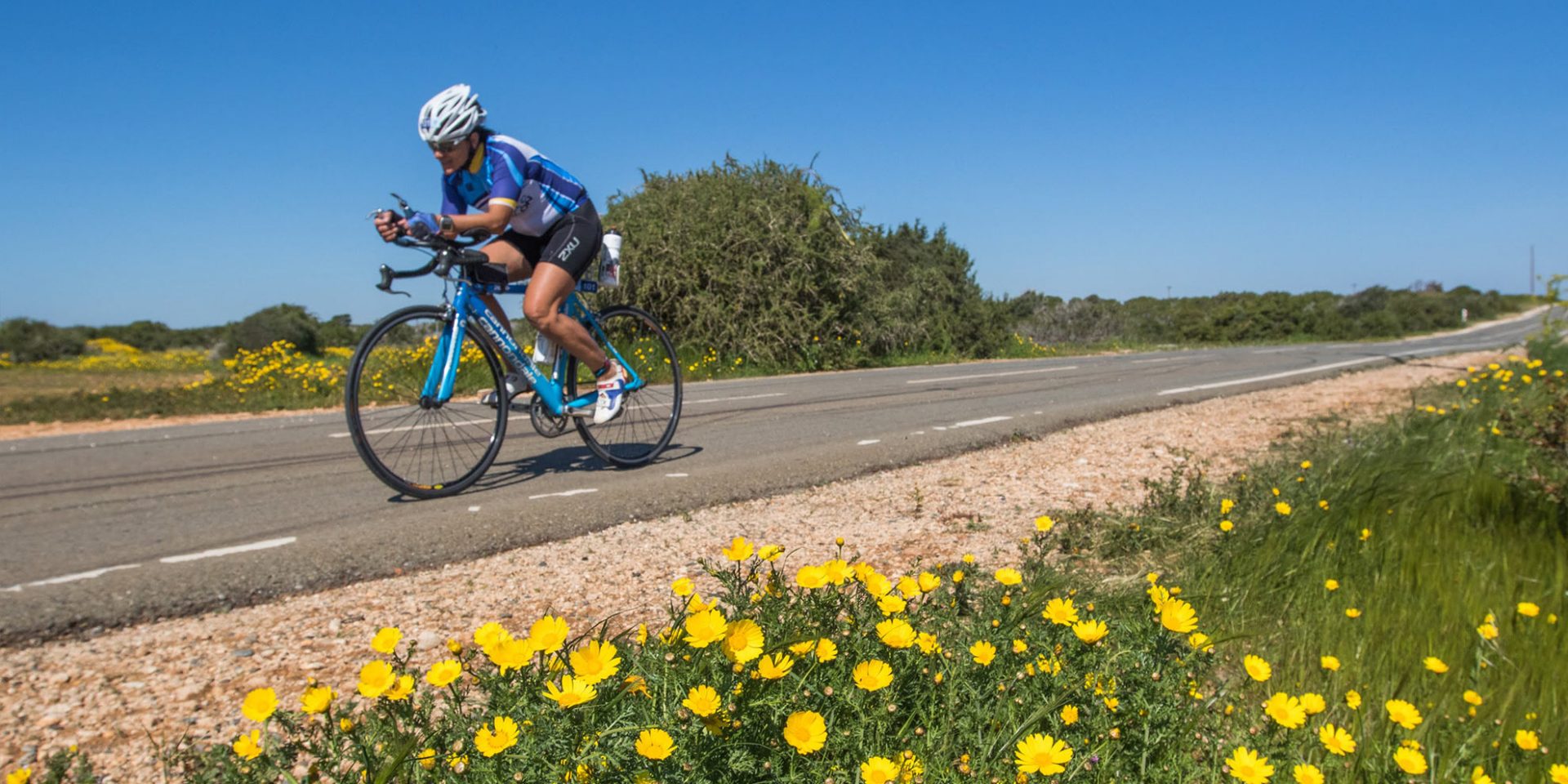