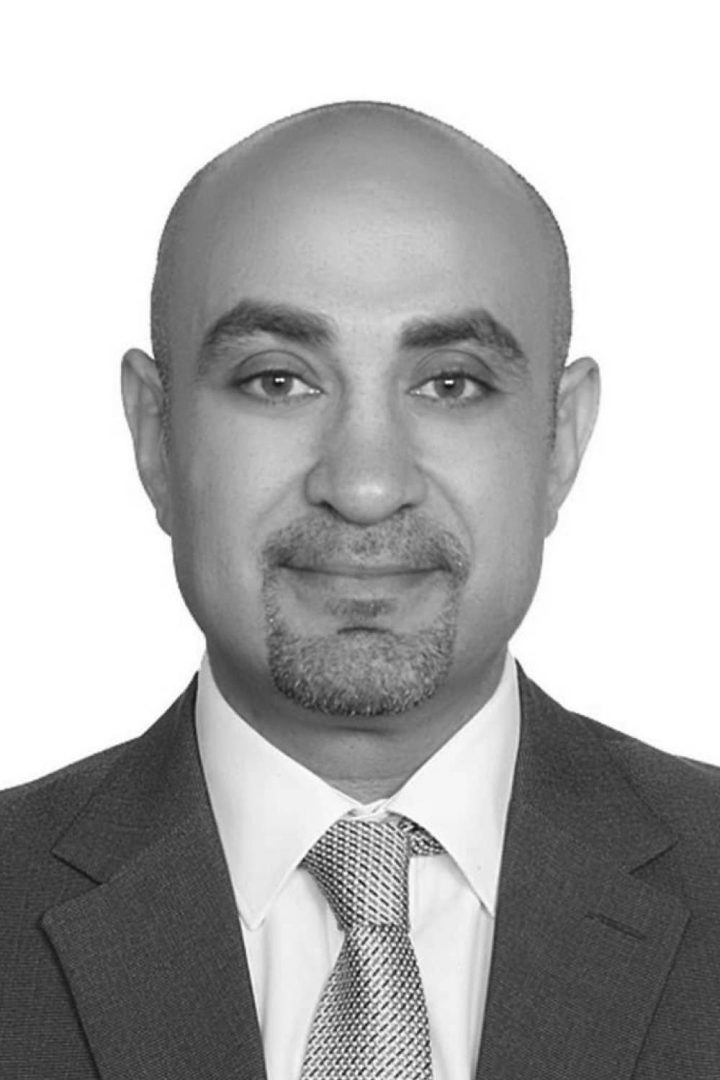 Mohamed brings over 23 years of experience in the banking and corporate finance fields to the company. He first started his career at (legacy) PriceWaterhouse in the audit field and then he moved to Corporate Banking with Misr International Bank in Cairo where he was engaged in an array of different industries after he passed his Credit Course with distinction. Later on, he moved to Orascom Telecom Holding and Weather Investments where he assumed different roles in Treasury in Cairo and Corporate Finance in Paris. He then moved to banking for 10 years where he assumed different senior managerial roles with Bank Audi in Egypt where he was finally a General Manager heading large corporate banking, structured finance and syndicated facilities. In 2020 Mohamed joined Ayia Napa Marina team as the Chief Financial Officer.

Mohamed has a strong academic background where he holds a Bachelors’ Degree in Accounting from Ain Shams University (Cairo – Egypt), he obtained his Master’s degree in Business Administration majoring in Financial Management from the Arab Academy for Banking & Financial Sciences in Cairo, where he ranked first among the class. He attended several Financial Courses in London, Beirut, Cairo etc.

Mohamed is a fellow part-time lecturer at the American University of Cairo in the Institute of Banking & Finance.