In our everyday life we come upon many different situations and we manage to handle them with a positive outcome. Especially in the world of sport, many people believe in luck but others trust skills, talent and hard work. The truth is that sometimes it’s hard to judge with certainty if it was a matter of luck or matter of skill.

In sailing we constantly face many fluctuating parameters, such as the wind, the clouds, the waves, the sea current and of course, our opponents. Talking about tactics, there are million situations when one boat sailed alone in a different direction compared to the rest of the fleet and came ahead, was this luck or knowledge?

Now we are not going to analyze sailing tactics (maybe in an upcoming blog post) but we will analyze the video found below.

This video was filmed in Lake Garda while I was preparing for the Star Sailors League with a very experienced Star crew Markus Koy from Germany.

Our intention was to gybe from starboard tack to port. In windier conditions the crew is back at the cockpit near the helm and handles the backstays to make sure the mast will stay upright (the only line preventing the mast from falling over). The windward backstay is always tight and the leeward is loose, to allow for the boom to open at wider angles and sail downwind.

As it can be seen in the video, I initially had difficulty to bring the main sheet in and perform the gybe (maybe I should be lifting more weights at the gym!). Perhaps it was a sign that the mast was more in front than needed, something which makes the bow to push lower making it easier to surf on waves.

Once the main sheet was pulled over you can see the mast going rapidly forward, and expect it to break but Markus saved it.

So, what happened? Markus released the starboard backstay and pulled the port once but the rope uncleated from the cleat, as a result the mast was not being held; however, he managed to pull it back in (a huge force was needed) and saved the mast. If he was milliseconds late, or if a gust came, the mast would have broken.

The big question is: Was this luck or skill?

In my opinion it was both. If Markus was not so experienced, strong and concentrated, the mast would have broken (note that he never lost a mast as a star crew). On the other hand, if he was late for milliseconds or a gust came as previously mentioned, this would have resulted in a broken mast again.

But you know what’s the lesson from this? Markus was complaining about the position of the cleat compared to his boat, so always adjust your equipment to your needs. 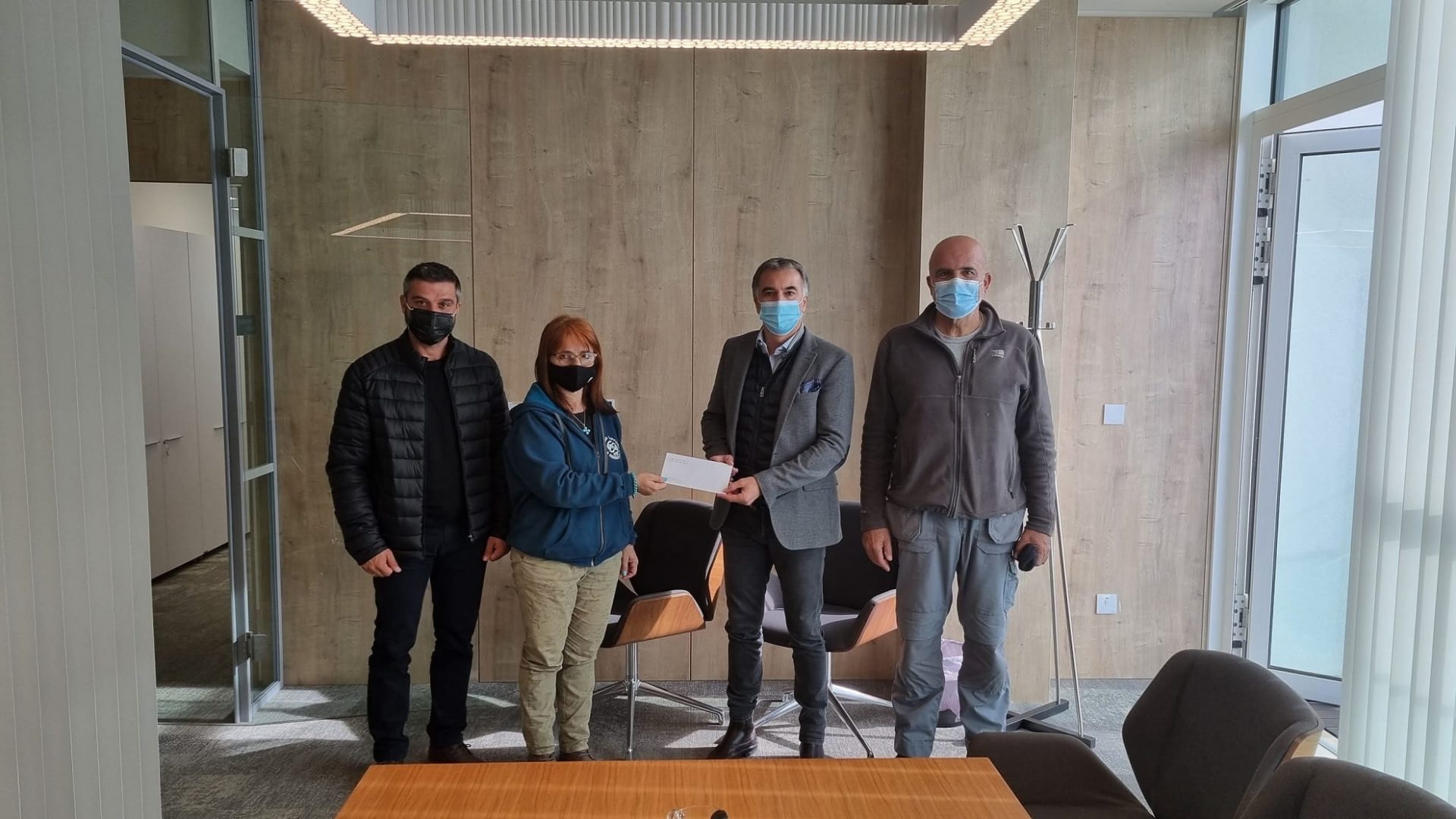 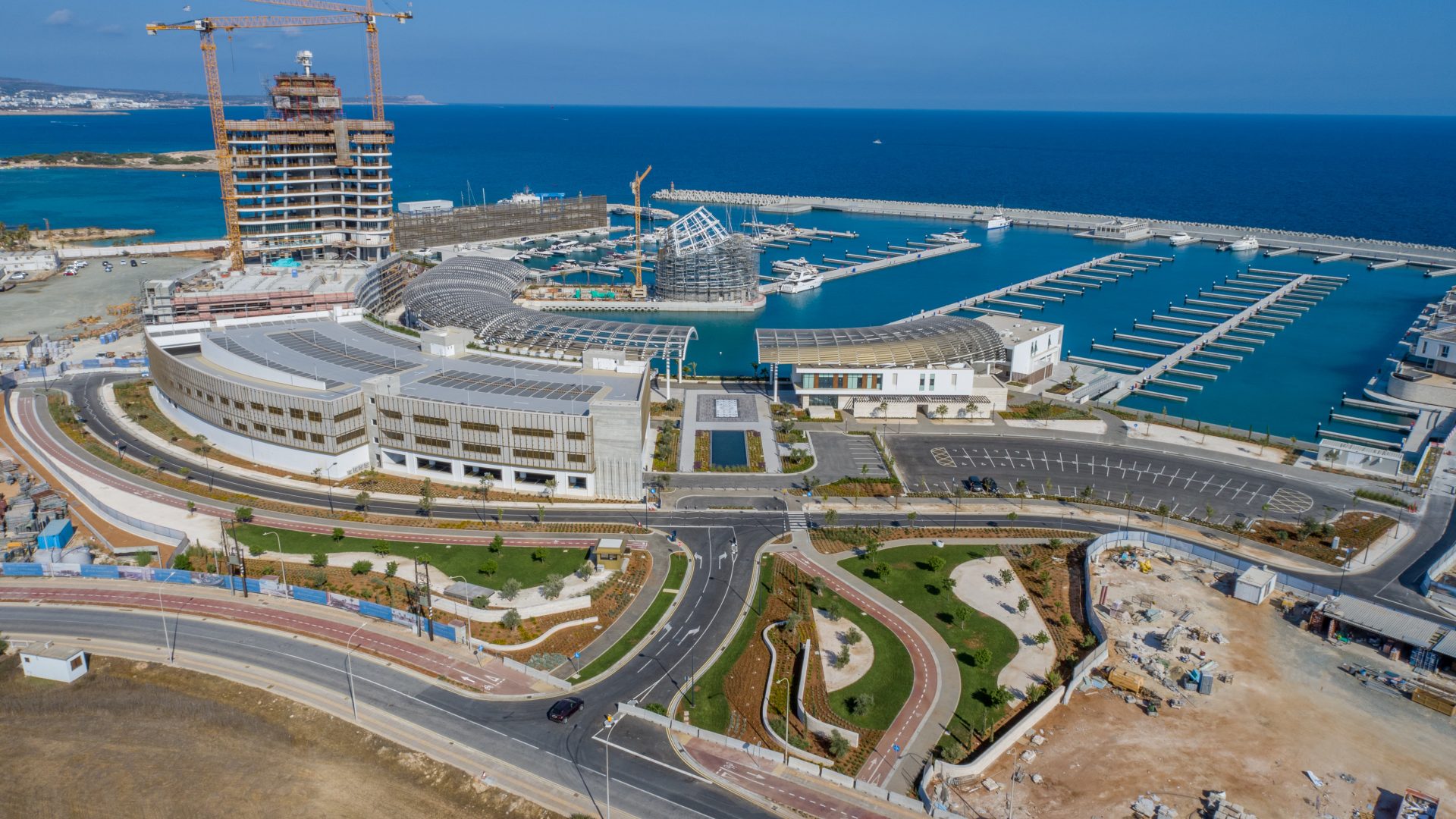