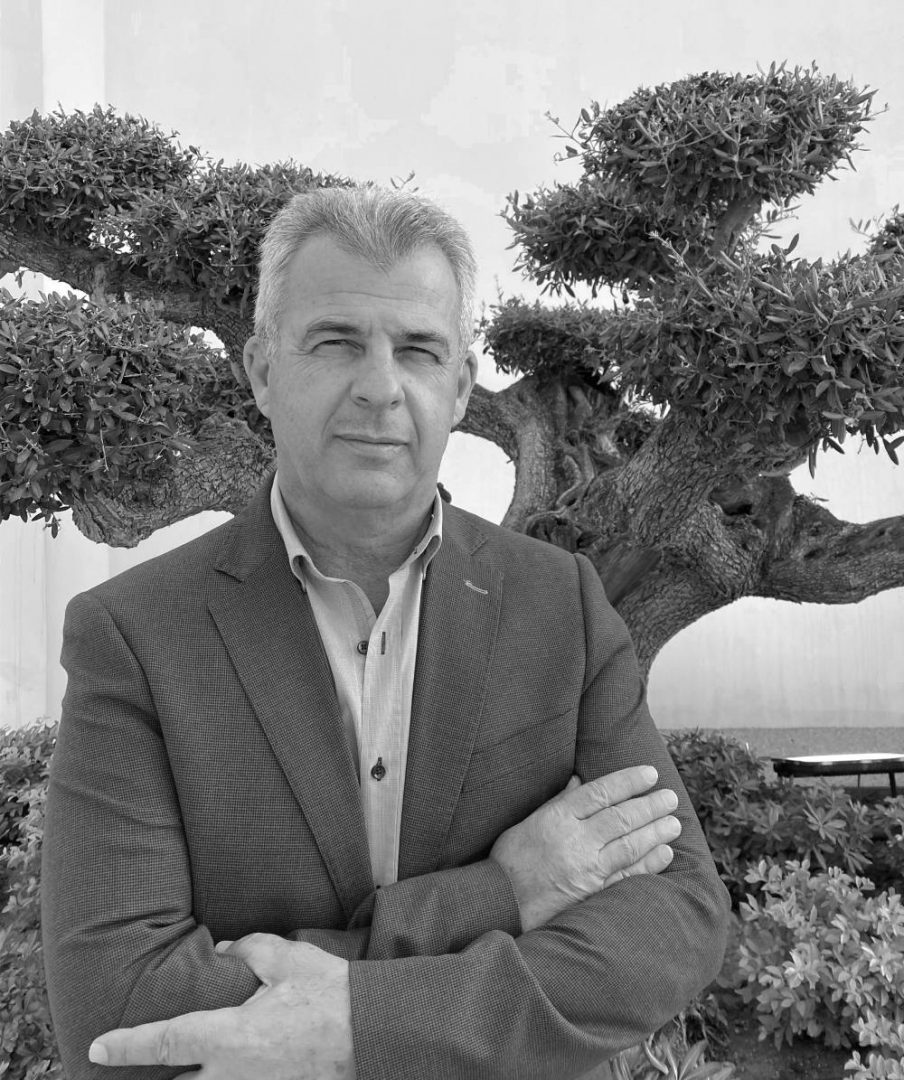 Constantinos Fitiris was born in Paralimni of Famagusta, on December 28th, 1960. He entered the Hellenic Naval Academy in 1978 and graduated in 1982 with the rank of Ensign.

He served in various types of Fast Patrol Boats until 1985.

In 1989 he graduated from the military/civil engineers university in Athens.

From 2000 until 2002 he was the project manager for the construction of the new naval base in Mari/Cyprus while serving as the Commander of the Under Water Demolition Unit (SEAL).

From 2004 until 2010, he served as the General coordinator for planning and conducting of the International Exercise on Civilian-Military Cooperation “ARGONAUT”.

In 1997 he graduated successfully from the Navy War College.

During the period 2003-2005, he served as Director of Operations of the Cyprus Navy Command.

In 2006 he graduated from the National Defense Academy in Greece.

From 2006 until 2010, he served as the Director of Operations of the National Guard General Staff.

In 2010, he was appointed as the Commander of Joint Rescue Coordination Centre of the Republic of Cyprus.

In 2014 he was appointed as Director of Military Staff of the Minister of Defense and Director of the National Security Authority, while serving as the Commander of the Joint Rescue Coordination Center, until today.

He is the author of the Master National Plan on Crisis Management of the Republic of Cyprus, code-named “ZENON”, and the General Coordinator of the publication and implementation of the Special National Plans of the Ministries of the RoC, as defined in the “ZENON”.

He participated in many conferences and seminars, both in Cyprus and abroad, with subjects on Search and Rescue, Crisis Management and Operations to deal with emergency situation  on board Drilling and Exploitation of Hydrocarbons Platforms within the Exclusive Economic Zone of Cyprus.

He is married to Evaggelia Louca and is the father of Zannetos, who studied economics at the University of Liverpool, and Marina who is a student at the Athens Medical School.

He retired from the Navy in Dec 2018 and from Jan 2019 he was appointed as the Director of the private new Marina in Ayia Napa which is now the biggest private project in Cyprus.